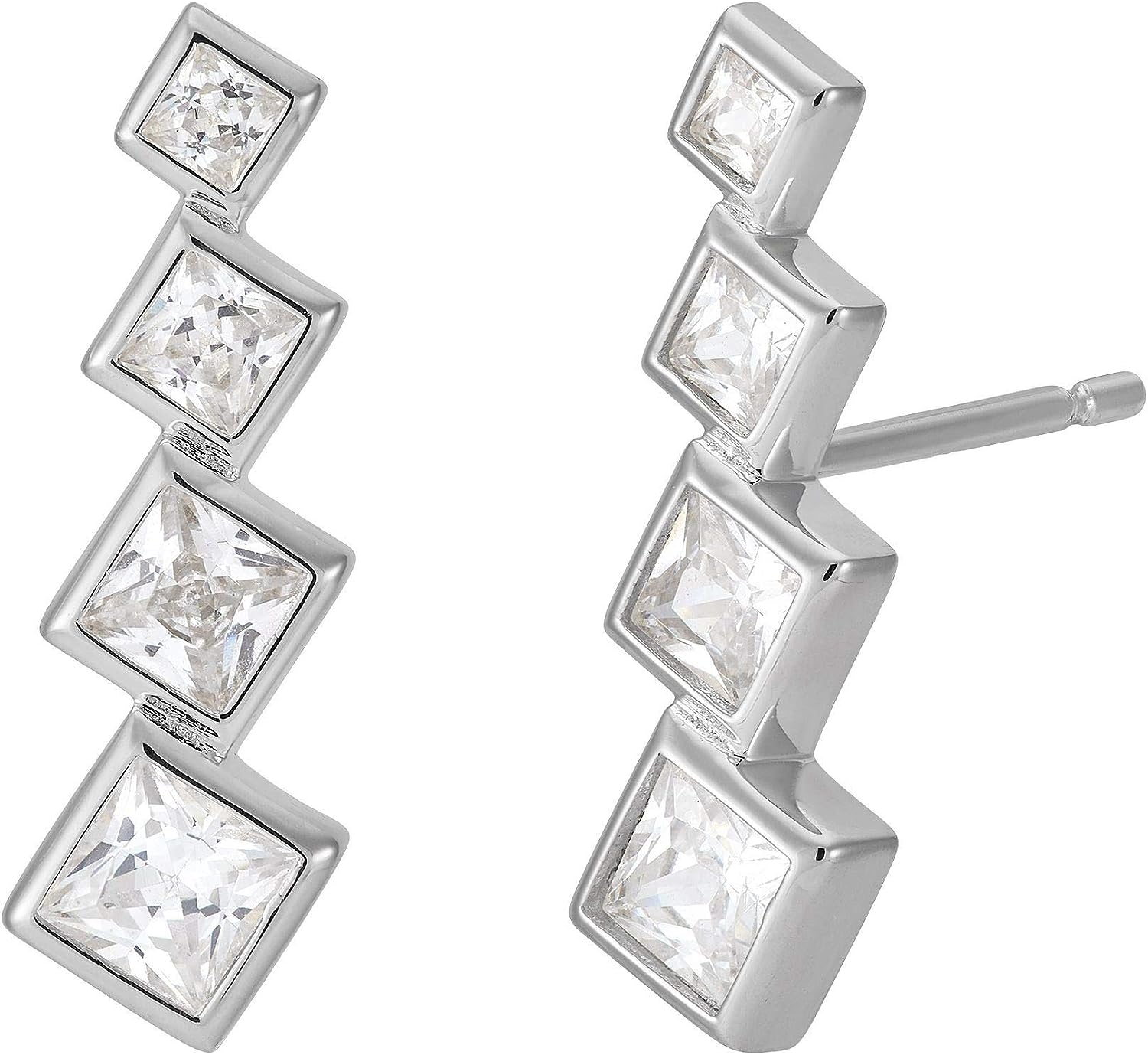 Silpada has spent decades creating high-quality silver jewelry for millions of women. We believe no two women are the same, no two journeys are identical, and no two products should be exactly alike.

We strive to empower each other through beautiful, unique jewelry for all lifestyles, and proudly commit to the highest standards of excellence, craftsmanship, and sustainable practices. In joining our sisterhood, we’re confident that you’ll love our designs as much as we do!

Our collection of sterling silver jewelry satisfies women shopping for both today’s classics and tomorrow’s trends. With new releases every month, our assortment is always evolving - always striving to meet our customer where she needs us.

Silpada fans covet our sterling silver basics - our Circle Up Hoops, Marvel Necklace, and Karma Ring are must-haves for every collection. But we also offer bolder looks featuring unique stones and settings from today’s hottest female design talent - all with quality craftsmanship and affordable prices in mind.